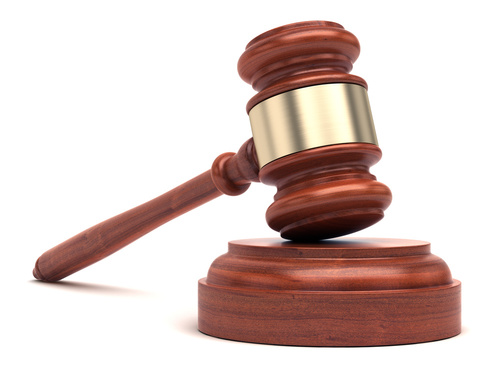 The Felony Murder Rule and Minors:  An Unjust Combination

A horrible injustice that shocked my conscious occurred last month to an African American child in a High Point courtroom.  No one seemed to notice.

Two days later, Peter was picked up by the US Marshalls and, while his mother was trying to get to him at the police station, openly confessed to his participation in the robbery.

The State prosecuted him for 1st degree murder—and sought a life sentence—under the felony murder rule.  Pursuant to that controversial law, if you are involved in a burglary and someone is killed—even if it wasn’t you doing the shooting—you are on the hook for 1st degree murder and sentenced to a mandatory life imprisonment under North Carolina law.

Such mandatory penalties, by their nature, preclude a sentencer from taking account of an offender’s age
and the wealth of characteristics and circumstances attendant to it. Under these schemes, every juvenile
will receive the same sentence as every other — the 17-year-old and the 14-year-old, the shooter and the
accomplice, the child from a stable household and the child from a chaotic and abusive one. And still worse,
each juvenile will receive the same sentence as the vast majority of adults committing similar homicide
offenses — but really, as Graham noted, a greater sentence than those adults will serve.

Kuntrell Jackson is a free man today—after serving just over 10 years–as a result of the decision.  Rather than heed the language of Jackson, our North Carolina legislature in response enacted N.C. Gen. Stat. 15A-1340.19B which imposes a mandatory sentence of life with the possibility of parole (but no guarantee) on minors convicted under the felony murder rule—in other words on 14 year olds who killed no one.  They missed the point altogether.

The felony murder rule is a tough one to stomach.  So is prosecuting a 14 year old as an adult and imposing a mandatory life sentence.  But combining the two is simply wrong—legally and morally.  The purpose of the criminal justice system is deterrence and rehabilitation.  Neither are achieved by sending a 14 year old to an adult prison for life under these circumstances.

On the 3rd day of trial, Peter—faced with the reality of a confession, a mandatory life sentence, and a highly unlikely path to the US Supreme Court–agreed to accept a plea of 22 years.  The State has the discretion to agree to a different sentence—one that could have achieved the dual purposes of the criminal justice system, but chose not to do so.

No one at his high school is talking about Peter Allen this week and the grave risks of participating—even as children—in violent crimes.  Peter is no doubt getting an education in the adult prison in Morganton in which he now resides—but it is not the education he needs.  He will surface in his 30s into a world in which he will be ill suited to be a productive member of society.  We as a community failed in the case of Peter Allen.  He made a horrific decision.  Those who influenced him in his life failed.  The legislature failed.  The criminal justice system failed.  We should do better.

Our Attorneys Work To Protect Your Rights